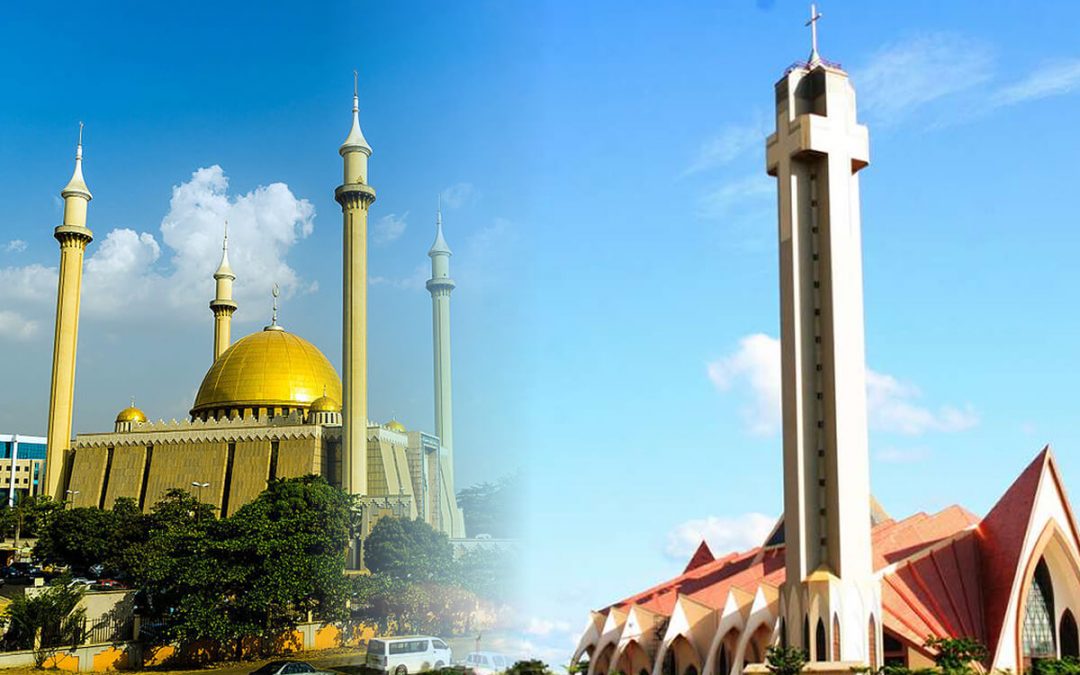 Our different religions, faiths and creeds are the best part of our diversification, however we have allowed wicked men and women among us to use that difference, to perpetrate the worst forms of evil on us, and to mercilessly spill our blood.

Having listened time and time again to local and international media, our teachers, friends, family, and preachers, tell us “Jihad” means “Holy War”; those of us who are not Muslims unconsciously condemn our Muslim brothers and sisters because we think the Holy Quran encourages Jihad which to us means Holy War against all infidels – infidels being those of us who do not accept or practice Islam.

Our dictionaries tell us that Jihad is a struggle or fight against the enemies of Islam, with examples like “he declared a jihad against the infidels” to emphasise the meaning they want to convey.

I cannot claim a full understanding of any faith or religion, however  research has showed that Jihad does not mean Holy War at all. The word is of Arabic origins and means “striving, applying oneself, struggling, persevering”. It refers to the religious duty of Muslims to maintain and spread their faith, just like the Christian equivalent – “evangelism”. Every religion desires to win more and more people to its side, however gone are the days where it was considered just to supress, maim and/or kill those who refuse to accept a particular brand(s) of faith.

I am of the view that the assumption that the spate of horrific terrorist activities going on globally under the guise of Islam stems indeed from the teachings of Islam. I accept that some of the evillest of mankind hide under Islamic faith to brainwash the vulnerable ones among us, and thereafter use our own brothers and sisters to perpetrate the worst possible evil on us.

My administration will work with our mosques and Islamic learning centres throughout Nigeria to ensure radical Muslims are ineffective in preaching their brand of Islam to the masses.

Whereas ancient Muslims – just like ancient Christians, used violence in their methods of evangelism, the Quran does not preach violent killings to supress other faiths, or that Muslims must maim and kill those who refuse to accept their faith. And even if anybody can find cogent arguments that it does, it is logical to expect all of us to ignore that part(s) we think tell us this, and continue with the rest which tells us to love our neighbours the same way we love ourselves – no matter the neighbour’s faith or creed.

I believe strongly that it is the duty of our Muslim brothers and sisters to preach the true meaning of Islam to their followers. Preachers must stop telling the world that Jihad is a system of wiping the entire universe who refuse to accept Islam.

Let us preach the true tenets of Islam – peace, love, acceptance, respect, the ethos of hard work which the founders of Islam have tried for centuries to preach. Those of us who see and accept this view, will happily join Islam. Those of us who do not, will ignore the sermons and continue in our ways. We all have a constitutional right of choice of religion, and a duty to accept and respect one another’s decisions.

We will promote Islamic studies free of hatred of anybody, any tribe, any religion. We will therefore come down heavily on those who refuse to let others choose the way to their own brand of God.

We will enforce compulsory primary and secondary education at all schools in the north of Nigeria, and severely punish parents who refuse to let their children go to school. We will however ensure all such schools offer the teachings of true Islam to pupils who wish to acquire such knowledge. Awards will be given to exemplary pupils who through their words and action show their understanding of Islam as a religion which preaches peace and love.

We will help establish Islamic learning centres throughout the country, so that those who want to learn about Islam can do so freely. In the same vein, we will encourage every other faith and religious groups to set up in any part of Nigeria they wish to. Every religious groups including: Buddhists, Jews, Jains, Traditionalists, Bahá’í, Hindus, Sikhs, Scientologists, Christians which includes; Catholics, Lutherans, Mennonites, Anglicans, Presbyterians, Congregationalists, Baptists, Methodists, Mormons/Latter Day Saints, Seven Day Adventists, Salvation Army, Jehovah Witnesses, Redeemed Christian Church of God, Deeper Life, Mountain of Fire and all others we have seen and/or are yet to see in Nigeria – may set up at every part of Nigeria they so wish.

Provided each religion respects everybody’s constitutionally guaranteed right to privacy, therefore do not force their beliefs down the throats of those who do not want to listen; provided each faith system preaches only to those who are willing to listen and those who come to them for guidance; provided each of these religious groups preach the love of God in the form they understand, and the love of man like they love themselves no matter our ethnicities, creed, religion, or lack of belief in any of the various Gods, Nigeria will be free of religious conflicts, and we will be able to continue as one truly united country because religion has been the worst of all our divides.

We will stay different, our divergent religious views will remain with us, but we will be more accommodating of one another’s differences because we will learn to accept and respect one another despite our religious differences. With that, Nigeria will make real progress.