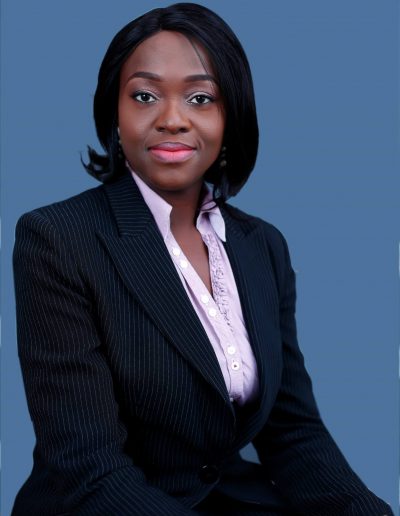 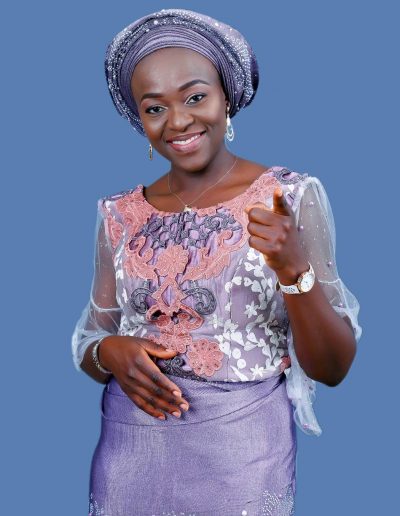 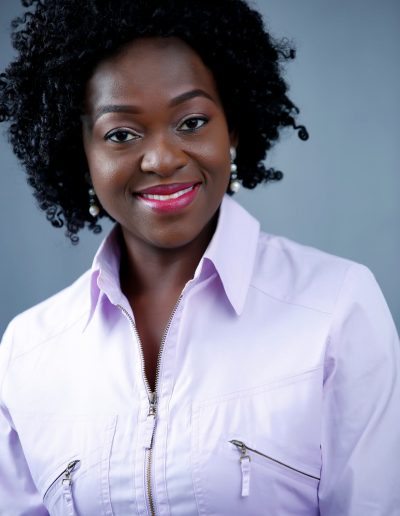 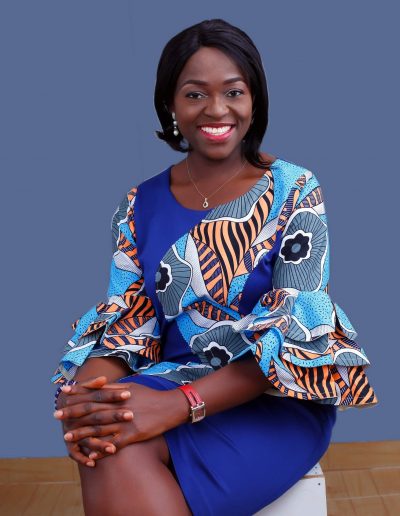 Eunice Atuejide is a 39 years old mother of five, from Enugu State. She is married, and she was born and raised in Lagos State, Nigeria. Eunice is a legal practitioner, businesswoman, and an entry level politician. She is the founder and Party Leader of the National Interest Party (NIP). A technology driven political party designed to conduct all intra party elections, congresses and party primaries online.

Eunice studied Agricultural Economics at the University of Ibadan, in Oyo State; Business Administration in Germany, French, German and Spanish languages in different countries in Europe; Film Making, Acting and Communication skills in the USA, and numerous qualifications in law in the UK and Nigeria.

Eunice worked as a young girl behind the scenes of the Nigerian movie industry popularly known as Nollywood, later producing and co-directing her own movie – Heartbeats. She marketed and promoted Nollywood movies, Nigerian actors and musicians, athletes and politicians. Eunice worked with several local and international companies to introduce and promote their goods and services to various markets in different parts of the world. She worked with several private and public entities across the globe to procure goods and services, as well as facilitate investments in infrastructure development projects in Africa – particularly Nigeria, Cameroon, and Uganda.

Eunice is a Barrister and Solicitor of the Supreme Court of Nigeria, a Solicitor of England and Wales, an International Arbitrator, a management consultant, and an entrepreneur.

She is a passionate Nigerian with unwavering faith in the country and people. This passion and love for country and people is why Eunice led a team of young Nigerians selected from every corner of the country to form the National Interest Party (NIP) – www.nationalinterestparty.com. A slightly centre right and slightly centre left political party designed to operate digitally.

NIP is programmed to take advantage of the vast opportunities offered through information technology, to ensure accountability and transparency in electioneering practices within the party. To this end, all party elections are guaranteed to be free and fair as they involve all stakeholders at relevant levels, and are conducted 100% online.

Eunice believes firmly that a government of good leaders is the surest way out of the abyss Nigeria has been in since inception. She believes Nigeria needs men and women who have been thoroughly checked and found worthy of the trust of the people of Nigeria to entrust the leadership of the country to. Men and women from every corner of the country bound by a common objective to create a Nigeria which works for every Nigerian. A government which offers our people transparency and accountability at all levels.

Eunice desires to form a government of passionate and patriotic Nigerians with undisputed integrity. Leaders who are not moved by religious, ethnic, tribal, gender or any other differences. People who are ready to work together irrespective of their differences. People whose only collective purpose is to create a country which works for every Nigerian – born and unborn.

It is for this reason that Eunice offers herself to be elected President of the Federal Republic of Nigeria in 2019.

My dream is to create a government filled with people of undisputed integrity, culled from every corner of this country, who can communicate effectively, and who keep an open mind so as to avoid prejudices and bias. I strongly believe that together, we can build a Nigeria for All!